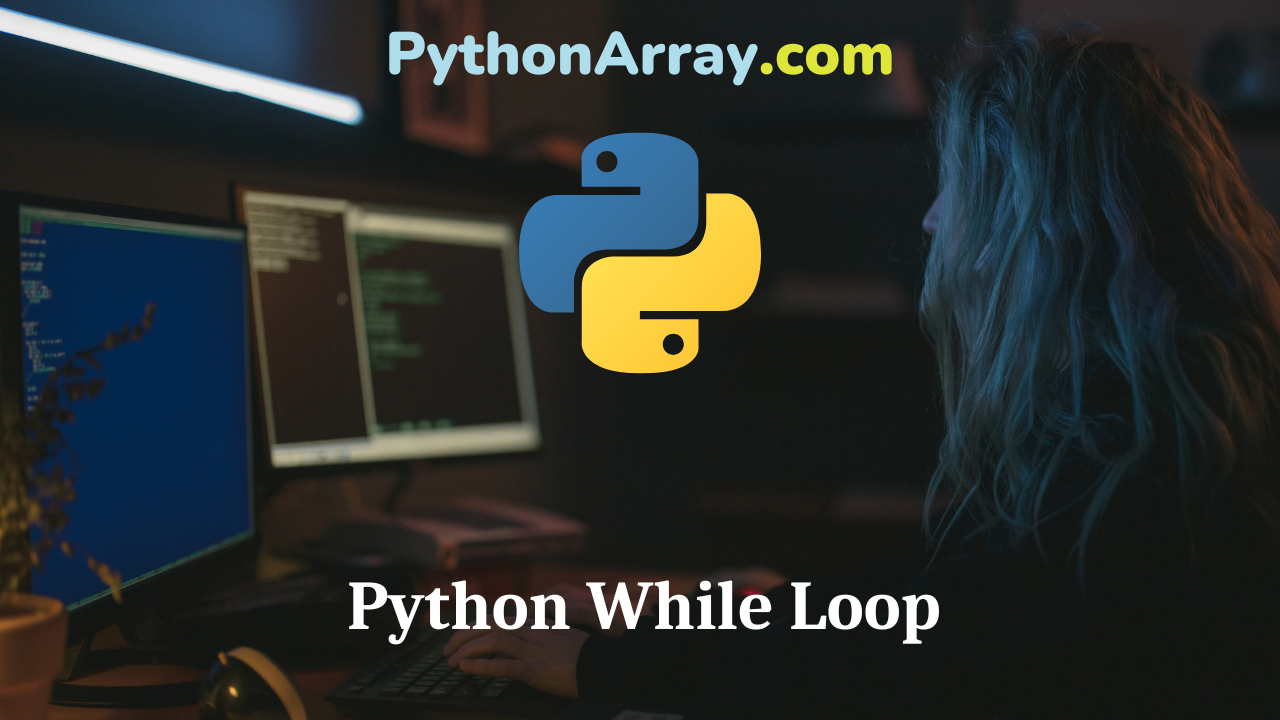 The syntax for a while loop looks like this:

The best way to understand a while loop, however, is to see what it does in context. Check out how it works in the example below:

So the output for the while loop above should look like this:

Count starts off at 0, and each time the loop is executed, the count is increased by 1, as it’s instructed to by the code (count = count + 1). Because of the condition, the loop is only executed while count is less than four. So after the fourth execution, count becomes four, and the loop is broken. Then the next line of code (print “Bye!”) can be executed.