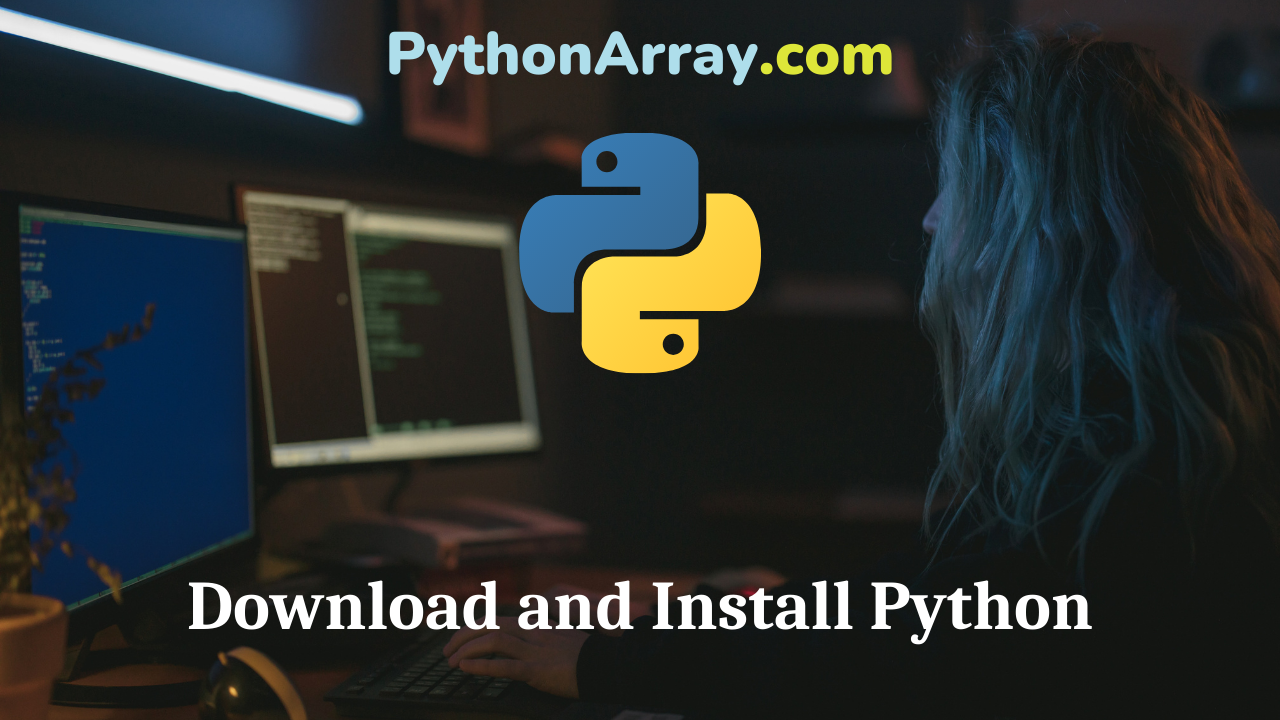 Python is an interpreted language which means that the code is translated (interpreted) to binary code while the program runs.

That is different from compiled languages (C++ etc.) where the code is first compiled to binary code.

To run Python code you need to have a Python interpreter. There are different versions of Python, either Python 2 or Python 3.

To see what the difference are and to decide which one to use, please see this wiki page at python.org.

Installing it on your computer is very easy, and on some systems it’s already there. To see if it’s already installed, open up a terminal and run this command below.

If you see a response from a Python interpreter it will include a version number in its initial display.

If you don’t have Python installed, you can take a look at this link on how to install it on the platform that you use.

How do I run my code?

There are two ways to run the programs in Python.

Either you type in the code directly in the Python shell. When doing that you will see the result of every command that you type in.

This works best for very short programs or for testing purpose.

The other way to run the code is within a script.

When you are in the Python Shell, the python interpreter will translate all code for you.

To leave the help mode and return to the interpreter, we use the quit command.

The help command provides some help about Python

To run the program as script, open an text editor (vi, pico, nano etc.) and put in the following code:

Save the file as hello.py and exit the editor.

The output should be:
hello world

Python scripts can be made directly executable, like shell scripts, by putting the shebang at the beginning of the script and give the file an executable mode.

The shebang is meant for the script to recognize the interpreter type when you want to execute the script from the shell.

Now you can execute the script directly by its name.