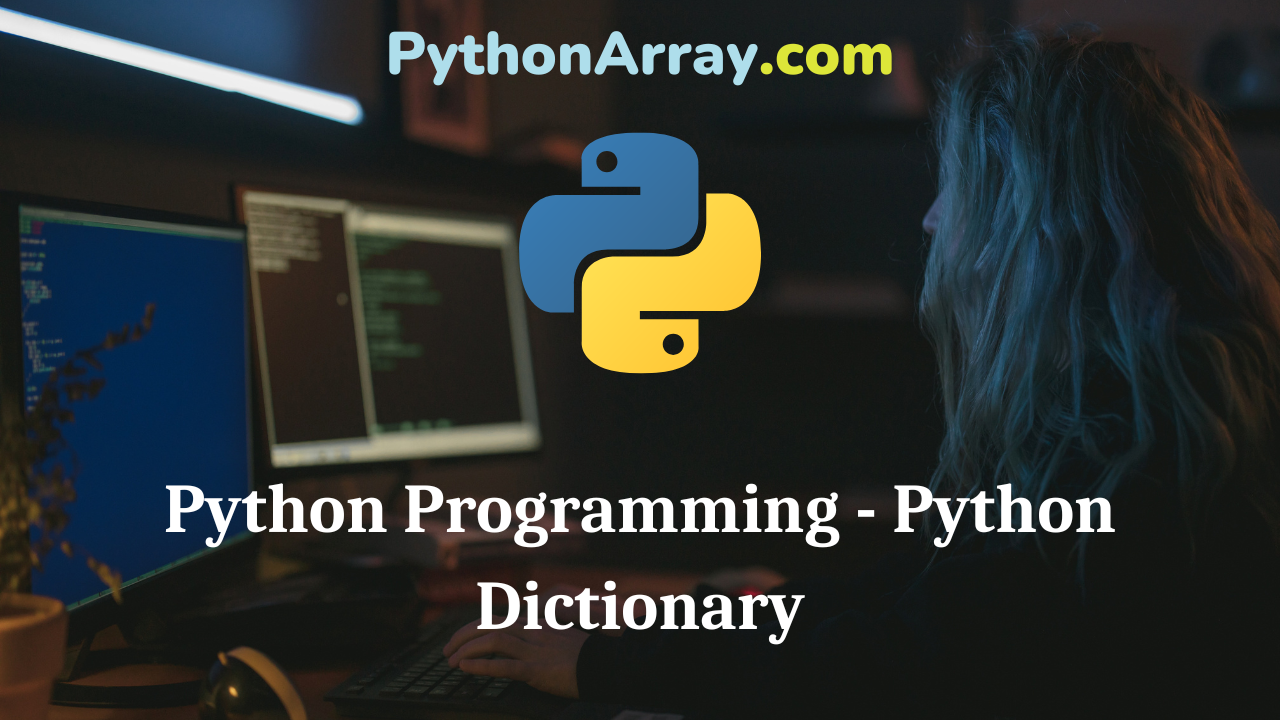 The Python dictionary is a collection of unordered pairs of key values and their associated data elements. Dictionary contains heterogeneous kind of data, where key must be unique and of an immutable type. In Python, a dictionary can be created as shown in Code 5.38. In this program, Python dictionary is created in four ways. The elements of a dictionary must be enclosed in curly braces {}. Initially data_dictl is created containing two keys ‘Name’ and ‘Rollnp’ with corresponding values. Then, a dictionary data_dict2 is created, which contains list as one its elements. Subsequently, data_dict3 is created using a Python built-in method dict( ), which encloses the values of dictionary keys and their values. At last, data_dict4 is created using diet(’) method, where keys and associated values are assigned as pairs. The output of all 4 created dictionaries is given for more understanding.

Code: 5.3 8.Illustration of creating a Dictionary.

In the previous section, we learn how to create a dictionary in Python. We have also accessed the complete dictionary by printing the dictionary name using the Python built-in print() function. The method to access element values of a dictionary based on their key values is expressed in this section. The elements of a dictionary can be accessed in a very simple way. The programming illustration for the same is given in Code 5.39. In this program, we see that two dictionaries are created and their complete form is accessed using the print ( ) function.

However, the values of keys ‘Name’ and ‘Rollno’ are accessed using the square bracket [] referring to the key term of the dictionary. In the program, the value of ‘Name’ and ‘Rollno’ are accessed using their respective keys, the Python language also provides a built-in method get() for fetching the value of a particular key of a dictionary. The output for the same can be seen in the output section of the given code.

Code: 5.39. Illustration of accessing a dictionary.

The Python programmer can. easily add or modify the elements of a dictionary. If the item is already present in the dictionary, then its value can be altered by providing a new value to its key term. If the item does not exist in the dictionary, then a new key and its value can be added to the dictionary. Code 5.40 illustrates this concept. In the program, we see that a dictionary data_dict is created with two keys values ‘Name’ and ‘Rollno’ with their values ‘Robin’ and ill respectively. Now, we modify the value of key ‘Rollno’ to 222 and then add a new key-value ‘Marks’ with its values as marks of three subjects provided as a list. Now, while printing the data_dict, we see that the updated values are displayed in the output. Thus, we see that it is very simple to add or modify the elements of a Python dictionary.

Removing or Deleting Elements of a Dictionary

The Python language provides two methods pop() and clear}) to remove elements of a dictionary. The pop() method is used to remove the dictionary element with the specified key value. Another method popitem}) can also be used to remove an element from the Python dictionary arbitrarily.

The Python language provides various methods to be used with dictionaries. The list of dictionary methods is given in Table 5.10.

Code 5.42. Illustration of membership operator ‘in’.

The Python language provides built-in functions to be used with a dictionary. The list is tabulated in Table 5.11.