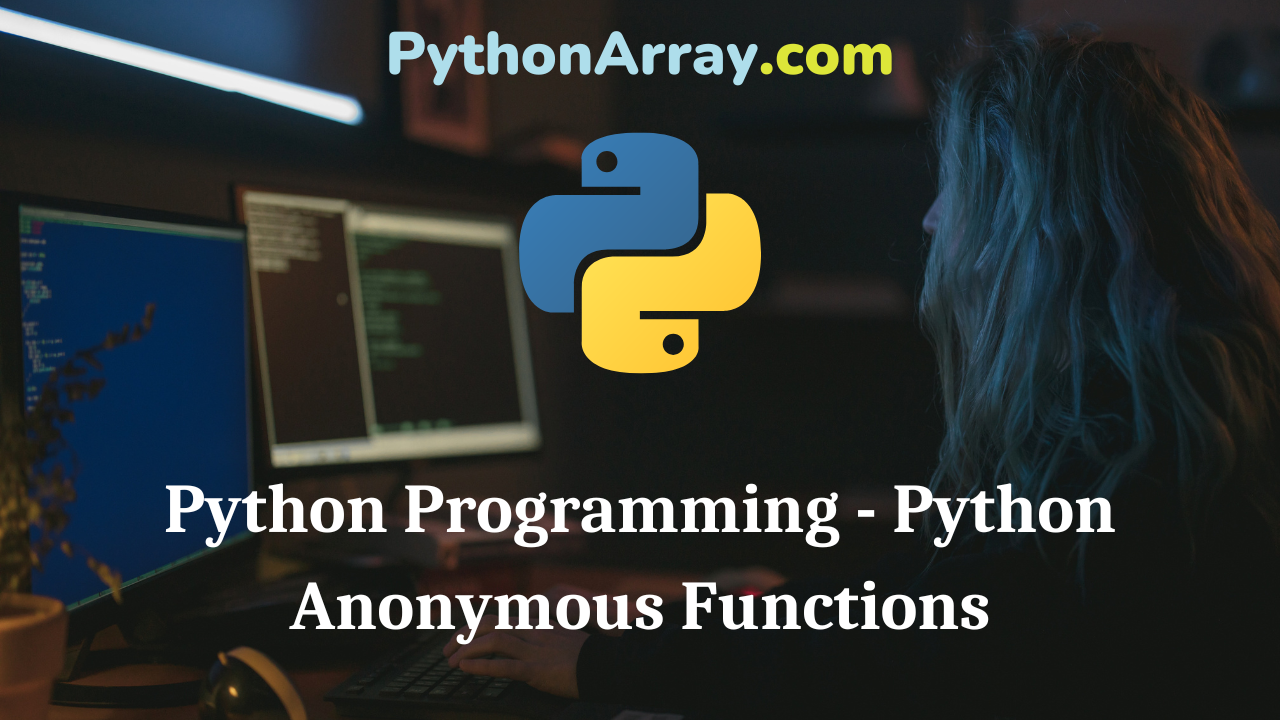 • lambda form can take multiple arguments as shown in the syntax and returns only one value computed through the expression.

• It does not contain multiple lines of statement blocks as in standard Python functions.

• Since, an expression is required in lambda form, the direct call to print() function can not be made in lambda form of anonymous function.

• As no additional statements can be written in lambda form, it has only a local namespace that means it can use only those variables that are passed as arguments to it or which are in the global scope.

Code: 6.11. Illustration of computation of product without using anonymous functions.