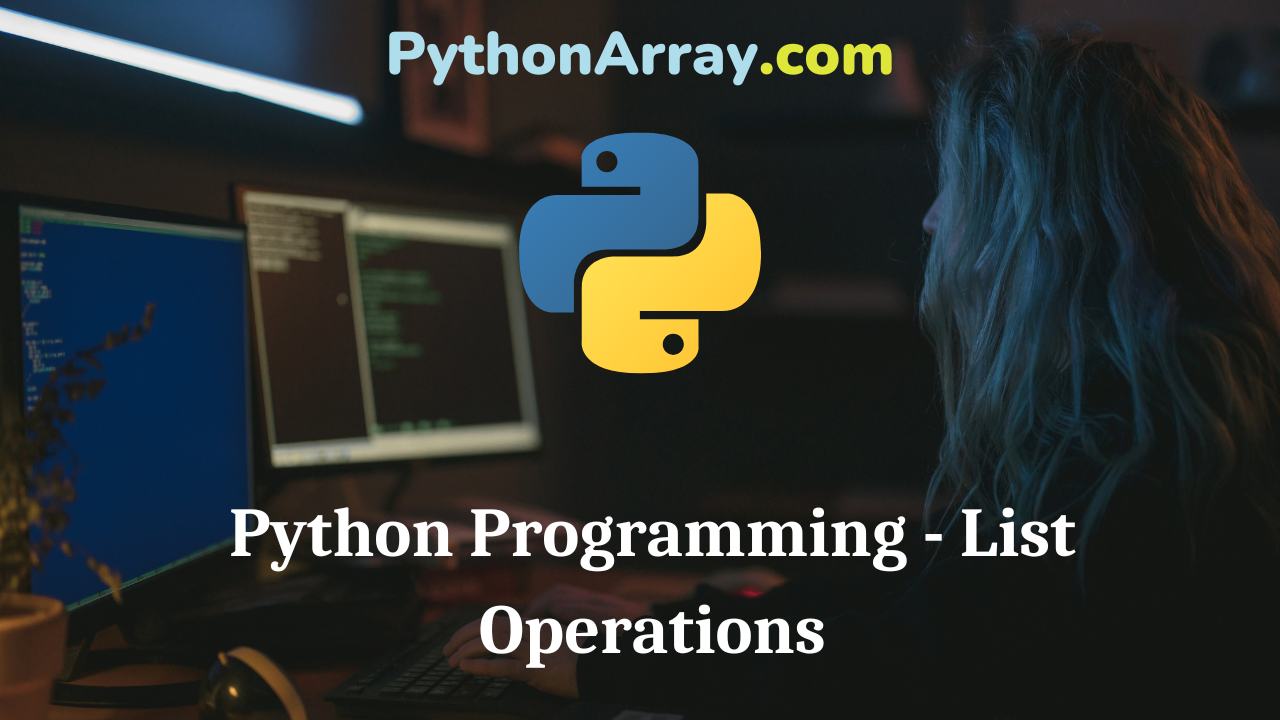 You can learn about List Manipulation in Python Programs with Outputs helped you to understand the language better.

There are several operations that are applicable to lists. These are discussed in the following sections:

Find and write the output of the following Python codes: