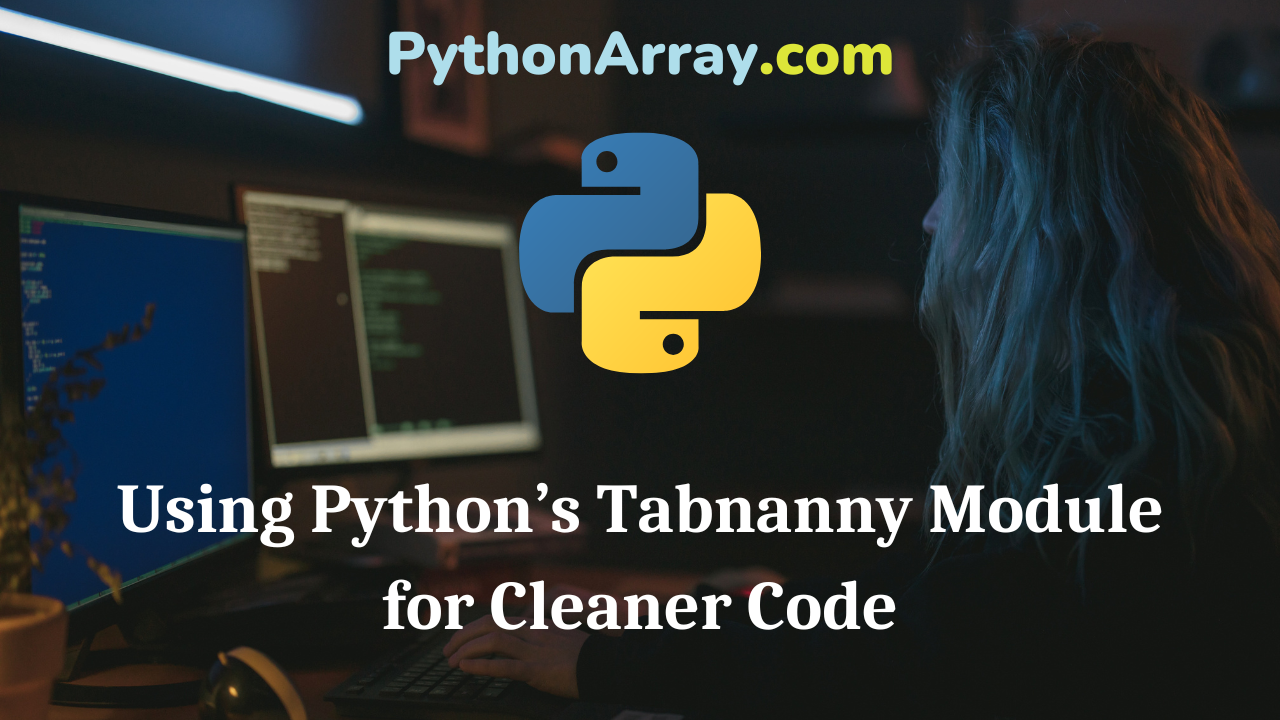 In Python, you will find many white spaces or tabs in the code to clean such unclear identification we have a tabnanny module to use. The tabnanny module gives a scanner to report on the ambiguous use of indentation. Check out Python’s Tabnanny Module for Cleaner Code Tutorial and find the ways to process the tabnanny module in python.

The tabnanny Module in Python

Tabnanny is a module in Python that checks your source code for ambiguous indentation. This module is helpful very well in Python, because white space isn’t supposed to be ambiguous, and if your source code contains any weird combinations of tabs and spaces, tabnanny will let you know. For instance, you can see the below code:

In case you will test a correct file with tabnanny.py, then it will not complain as follows:

Running from the Command Line

This will yield results that specify which file and which line an error has been found in. If you want to see more info about all the files that are being scanned, use the -v option when writing your command:

Using within Your Program

To run tabnanny from within your program, you’ll need to use it with the function .check(), which should look something like this:

If you use tabnanny to check all your code, you should never have any problems with indentation errors. As the process is normally very fast and needs hardly any coding to finish, it’s sort of a no-brainer.