The Best Python IDEs You Can Use for Development

An IDE (Integrated Development Environment) is one of the best tools a programmer can wield. It allows developers to work efficiently and forget about the boilerplate.

While some programmers scoff at the idea of using anything more than a text editor, when you are working on a very big project consisting of many files, an IDE will have features that will make your life as a developer much easier.

Some features you can expect a good IDE to have are:

Let’s see which Python IDE’s are the best and how they stack up against each other. 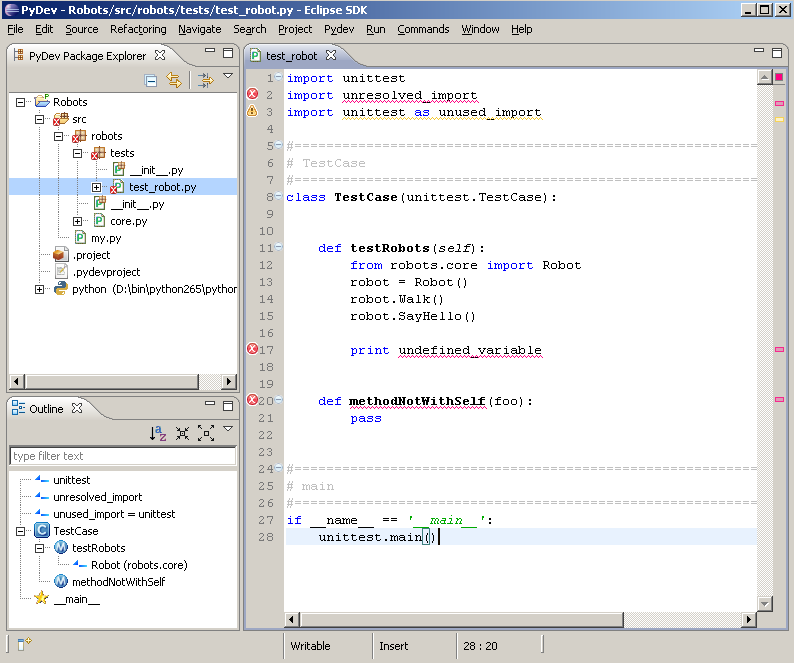 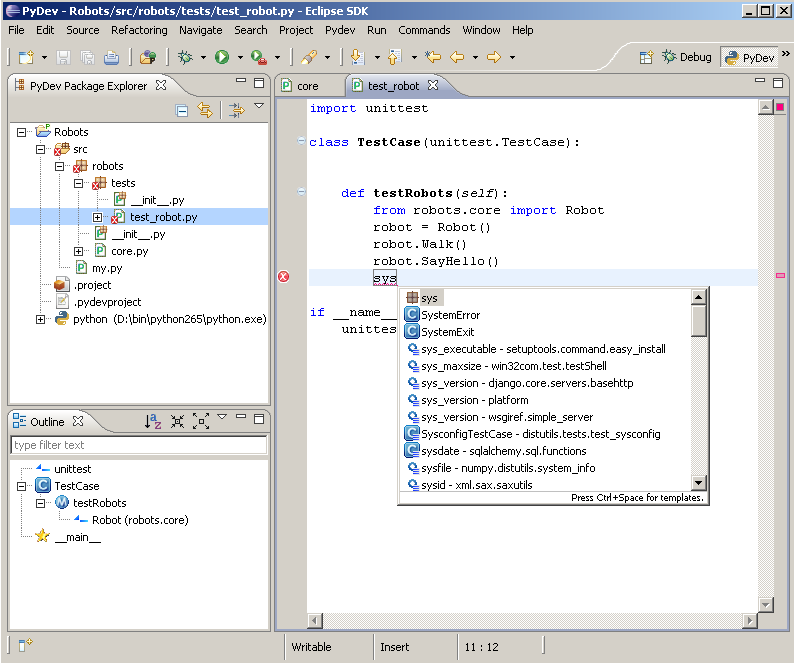 Eclipse is a very versatile IDE that’s been around for a very long time. It’s a time tested offering and is very solid all around. Eclipse is like a sandbox IDE; it can support any language as long as somebody has baked in the support through a package. Such is the case with PyDev, a package that allows you to turn Eclipse into a very useful Python IDE.

It’s a completely free IDE that offer a wide array of features such as:

I use this when coding in Python on my Windows machine, it just works with minimal configuration. 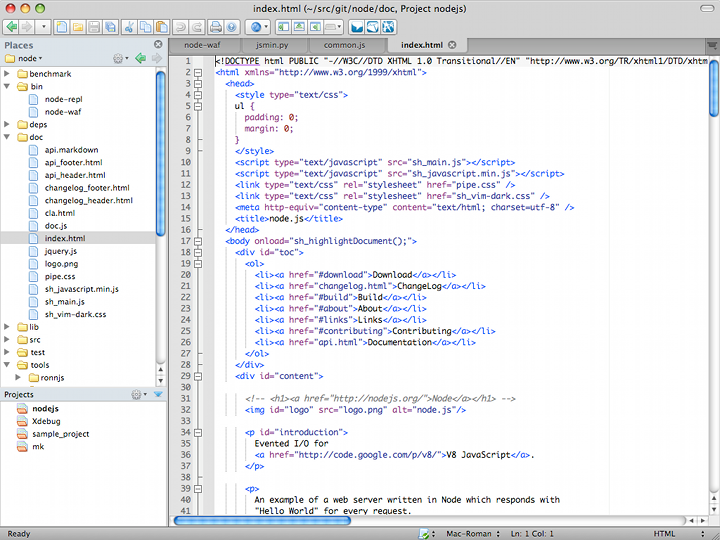 Komodo Edit is a very clean, professional Python IDE. It doesn’t have fluff and instead focuses on putting the thing you need right in front of you. No digging through random submenus looking for an option. It’s code completion is very good and fast; it pops up as you type with minimal loading time.

The differences between the two version are as follows: 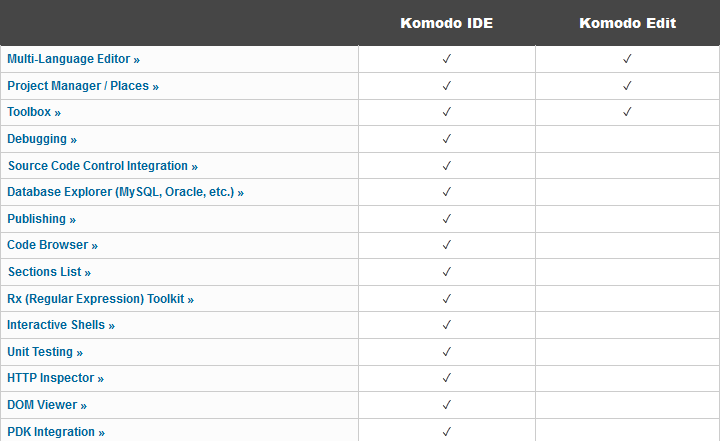 PyCharm is an IDE created by JetBrains. You might remember these guys as the authors of ReSharper, one of the best investments a .NET developer can make. Well PyCharm is no exception, and continuing with their outstanding pedigree, JetBrains has released another excellent tool to the developer ecosystem.

Said to have the absolute best code completion technology, this one is worth at least a trial on your part.