Subprocess and Shell Commands in Python 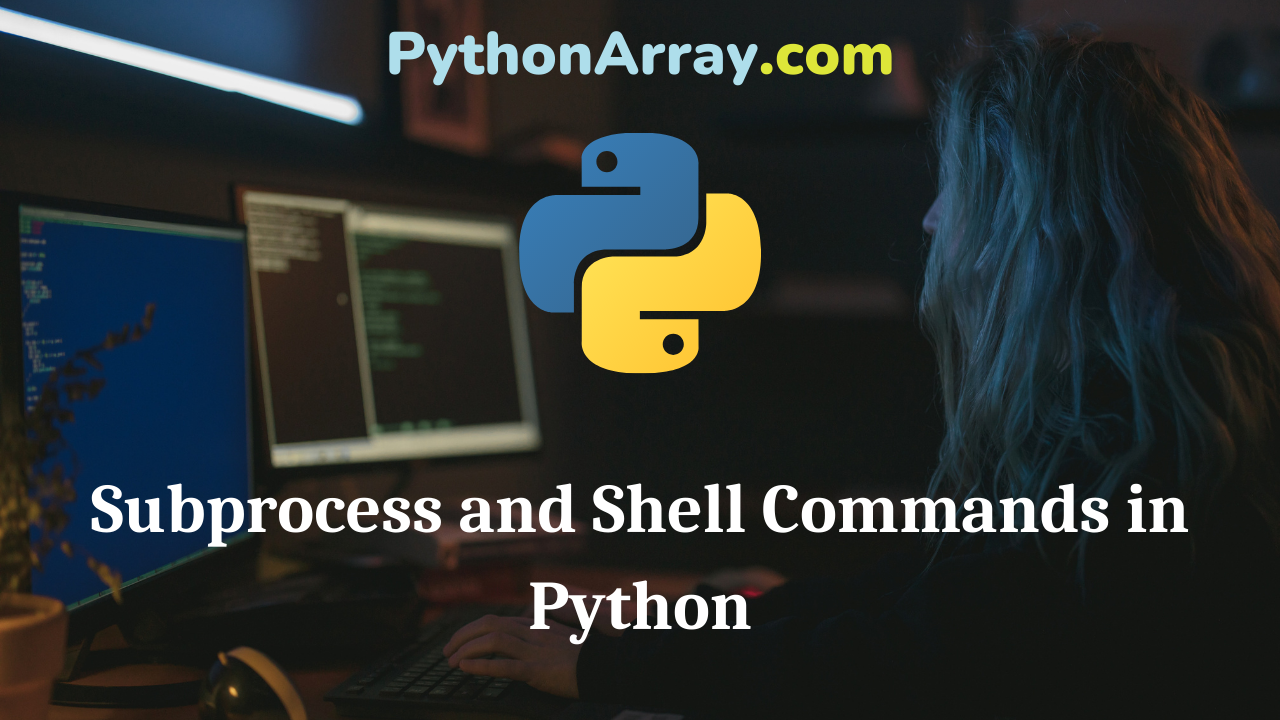 For a long time I have been using os.system() when dealing with system administration tasks in Python.

The main reason for that, was that I thought that was the simplest way of running Linux commands.

In the official python documentation we can read that subprocess should be used for accessing system commands.

The subprocess module allows us to spawn processes, connect to their input/output/error pipes, and obtain their return codes.

Let’s start looking into the different functions of subprocess.

Run the command described by “args”.

Note, the default value of the shell argument is False.

Let’s look at two examples where we show the summary of disk usage using subprocess.call()

This time we set the shell argument to True

Note, the official Python documentation states a warning about using the
shell=True argument.

Now, let’s move on and look at the Input / Output.

With subprocess you can suppress the output, which is very handy when you want to run a system call but are not interested about the standard output.

It also gives you a way to cleanly integrate shell commands into your scripts while managing input/output in a standard way.

You can use subprocess.call return codes to determine the success of the command.

Every process will return an exit code and you can do something with your script based on that code.

If the return code is anything else than zero, it means that an error occurred.

If you want to do system administration in Python, I recommend reading
Python for Unix and Linux System Administration

One of the trickiest part I had with subprocess was how to work with pipes and to pipe commands together.

PIPE indicates that a new pipe to the child should be created.

The default setting is “None”, which means that no redirection will occur.

The standard error (or stderr) can be STDOUT, which indicates that the stderr data from the child process should be captured into the same file handle as for stdout.

The underlying process creation and management in the subprocess module is handled by the Popen class. subprocess.popen is replacing os.popen.

Let’s get started with some real examples.

Note, even though you could have used “shell=True”, it is not the recommended way of doing it.

If you know that you will only work with specific subprocess functions, such as Popen and PIPE, then it is enough to only import those.

Read data from stdout and stderr, until end-of-file is reached.

Wait for process to terminate.

Basically, when you use communicate() it means that you want to execute the command

In the “More Reading” section below, you can find links to read more about the subprocess module, but also examples.

Let’s write our own ping program where we first ask the user for input, and then perform the ping request to that host.

Let’s show one more example. This time we use the host command.

I recommend that you read the links below to gain more knowledge about the subprocess module in Python.

If you have any questions or comments, please use the comment field below.