Python Programming – The While Statement 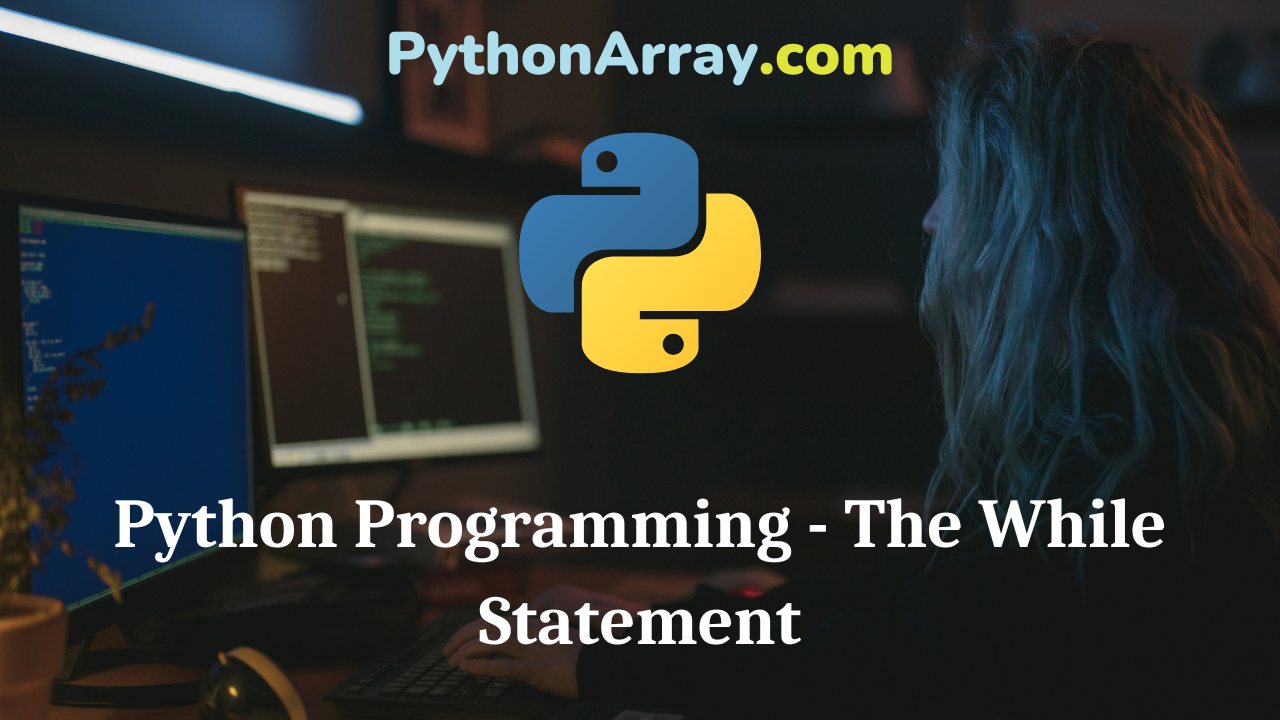 You can learn about Control Statements in Python Programs with Outputs helped you to understand the language better.

Python Programming – The While Statement 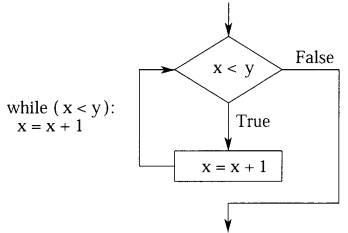 Note that the condition is always tested first before the loop body is executed. This kind of structure is called a pre-test loop. If the loop condition is initially false, the loop body will not execute at all. Here is an example of a simple while loop that counts from 0 to 10:
i = 0
while (i <= 10):
print(i)
i = i + 1

The above-mentioned program will produce numbers from 1 to 10 as an output. Here the repetitive block after the while statement involves incrementing the value of an integer variable and printing it. Before the block begins, the variable i is initialized to 0. Till it is less than equal to 10, i is incremented by 1 and printed to display the sequence of numbers.

Figure 5.23 shows the flow of control for the while statement. As long as x is less than y, the program continues to execute the while loop. With each pass through the loop, x is incremented by one. When it is no longer less than y, control comes out of the loop and flows to the next statement.

What is the output of following code fragments?

In figure 5.26, the while loop is used to calculate the factorial of a number in this program. the number is entered from the keyboard using the input function and is assigned to the variable ” number “.

Example 20.
Program to Print numbers 1 to 10 on different lines.

The Python print( ) function by default ends with a new line. Python has a predefined format for using the print ( ) function; if you use print(a_variable) then it will go to the next line automatically. In Python 2, for printing code on the same line, a comma is used; but Python 3 provides one extra argument, i.e., end =” ” to print code on the same line.

Example 25.
Program to find sum of all even and odd numbers up to specified number.

What is printed by the following code fragments?

What is the output of following code fragments?

Recommended Reading On: Python Program to Enter Basic Salary and Calculate Gross Salary of an Employee