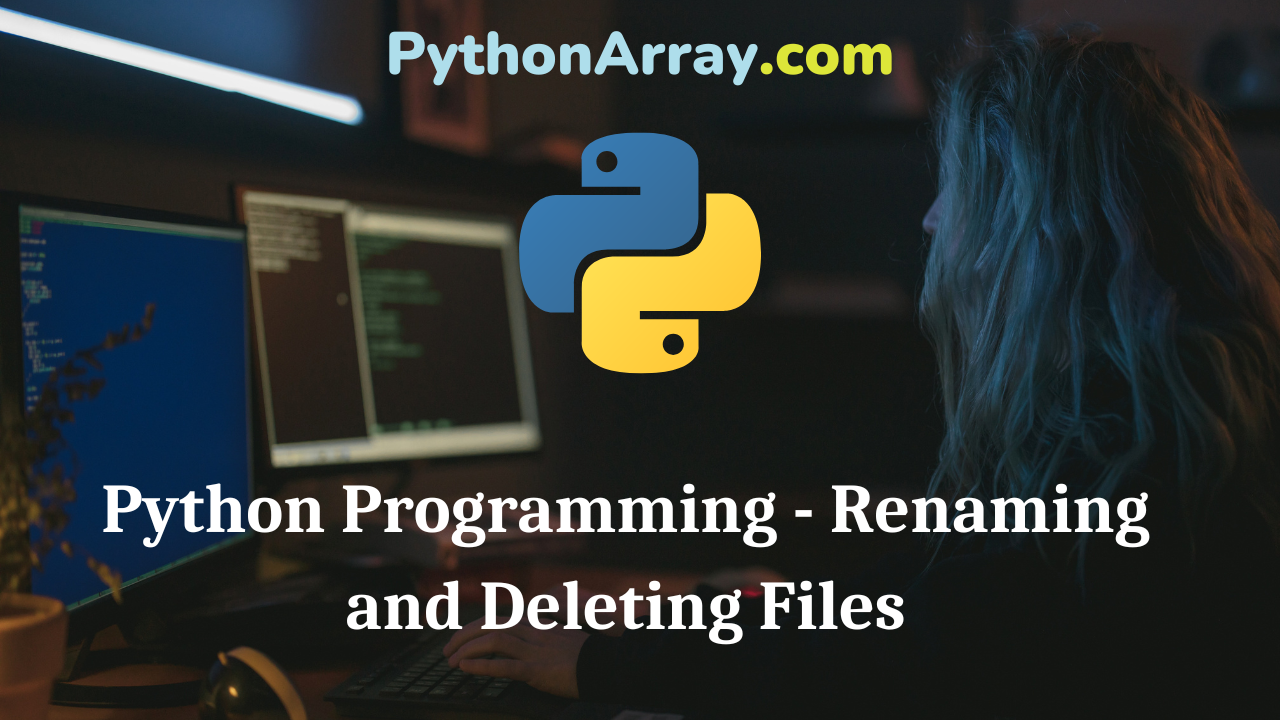 The remove( ) method is used to delete the file. It has only one argument, which is the file name to be deleted. The syntax of remove( ) is given as follows: