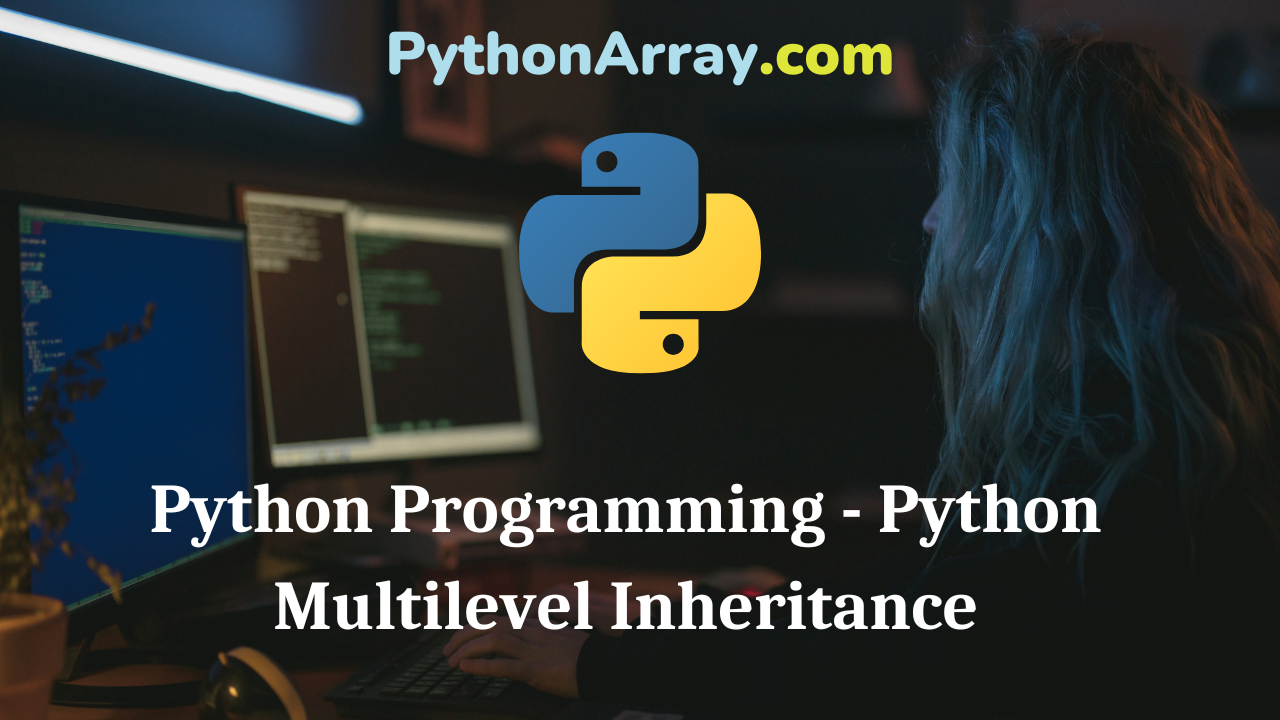 Then, we derive marks class from the student class that means the marks class inherits the traits of the student class. Further, we create a new derived class result, which is inherited from the marks class. Eventually, we have three classes with two levels student->marks->result. Thus, the result class contains the traits of both the class’s student as well as marks. Alike, previous program the object of the result class is created, by which all the operations are performed like earlier, and the result is displayed.