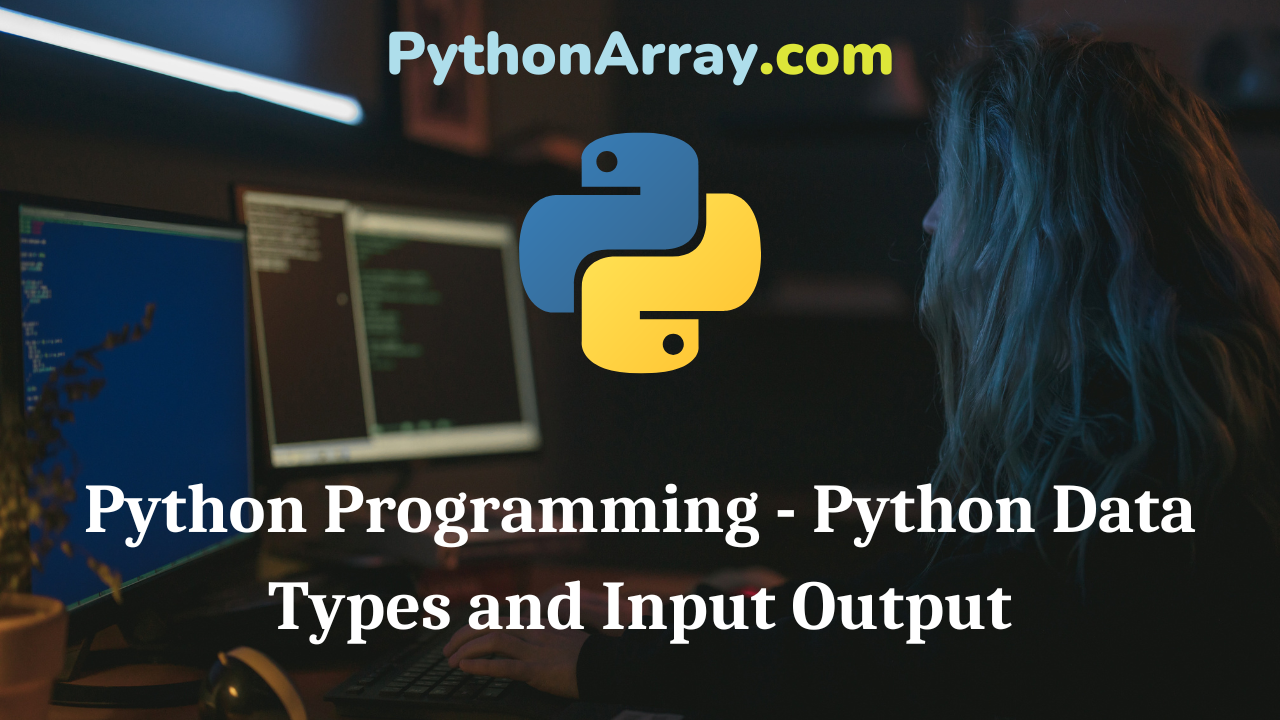 The general purpose of the programming language is to process certain kinds of data consisting of numbers, characters, and strings and to provide useful information called output. The task of processing data is achieved by executing a set of instructions or statements referred to as a program. These instructions are formed using certain symbols and words according to some inflexible rules known as syntax rules or grammar. Every program instruction must confirm syntax rules and semantics of the language. Python language has its syntax rules and grammar, which must be followed for writing a code. In this chapter, we will discuss the basic building blocks of the language, i.e., keywords, identifiers, variables, data types, and input/output functions.

The identifier is the name given to entities like class, functions, variables, etc. It helps differing one entity from another. You can say identifiers are the identification of a user-defined variable, function, or class. Python defines certain rules while declaring an identifier, which is as follows:

Note:
Python is a case-sensitive language. This means Sum and sum are not the same. It is advisable that identifier naming should make sense. While, f = 1 is valid. Writing flag = 1 would make more sense and it would be easier to determine what it performs when you look at your programming code after a long gap. Multiple words can be separated using an underscore, total salary of the employee. The camel-case style of writing can also be used in which every first letter of the word except the initial word is capitalized without any spaces. For example totalSalary.

Here, all three variables are assigned to the same memory location, when an integer object is created with value 1. Multiple objects can also be assigned to multiple variables as shown below:

In this chapter, we have learned basic building blocks of Python language such as keywords, identifiers, variables, and the rules for using them. We have also discussed Python documentation, single-line, and multiline comments. After that, we emphasized data types provided by Python languages such as numbers, strings, lists, tuples, sets, dictionaries, and files. All of these data types are explained with appropriate examples. Then, we have discussed interactive input and output functions in Python. How the formatted input and output can be done is illustrated in detail. In the end, the use of the import command is demonstrated that how one module can be called and used in another module.