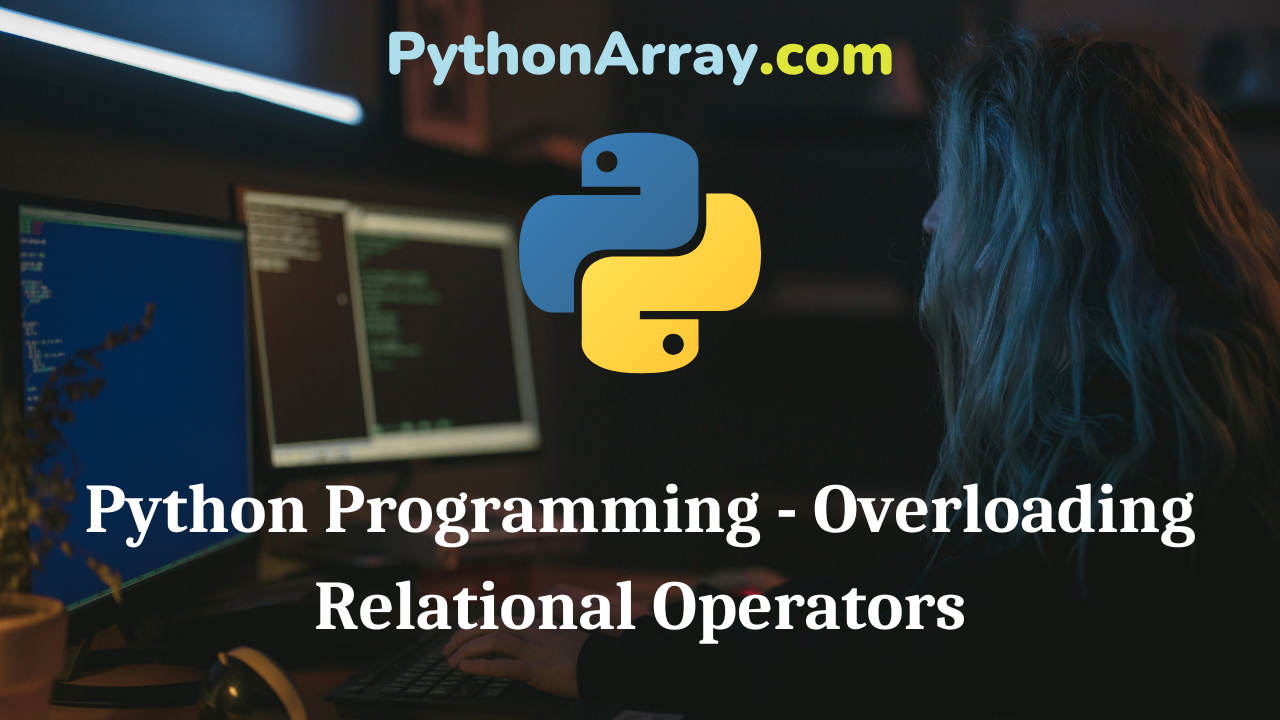 In this program, we create a class distance with two data members a and b. Another built-in function __gt__() is defined in the class with two arguments self and obj. The__gt__()function is used to overload greater than the operator in Python. We create two objects dl and d2 of the class distance. The values of data members have been initialized through constructor __init__() while creating these two objects. Then, the two objects dl and d2 are compared by using the greater than operator (>), in the same manner in which two simple variables are compared, i.e., dl>d2. Basically, the call dl>d2 expands as dl. gt (d2).

In the definition part, self in the argument list of__gt__() represents the calling object dl and obj in the argument list represents d2. Then, the magnitude of the distance is computed for both of the objects and their result is compared and returned as self. mag>obj. mag. As we know that the result of the relational expression is either true or false. Therefore, the result for this program is returned as true, which can be seen from the output.

Code: 12.4. Illustration of overloading greater than the operator in Python.