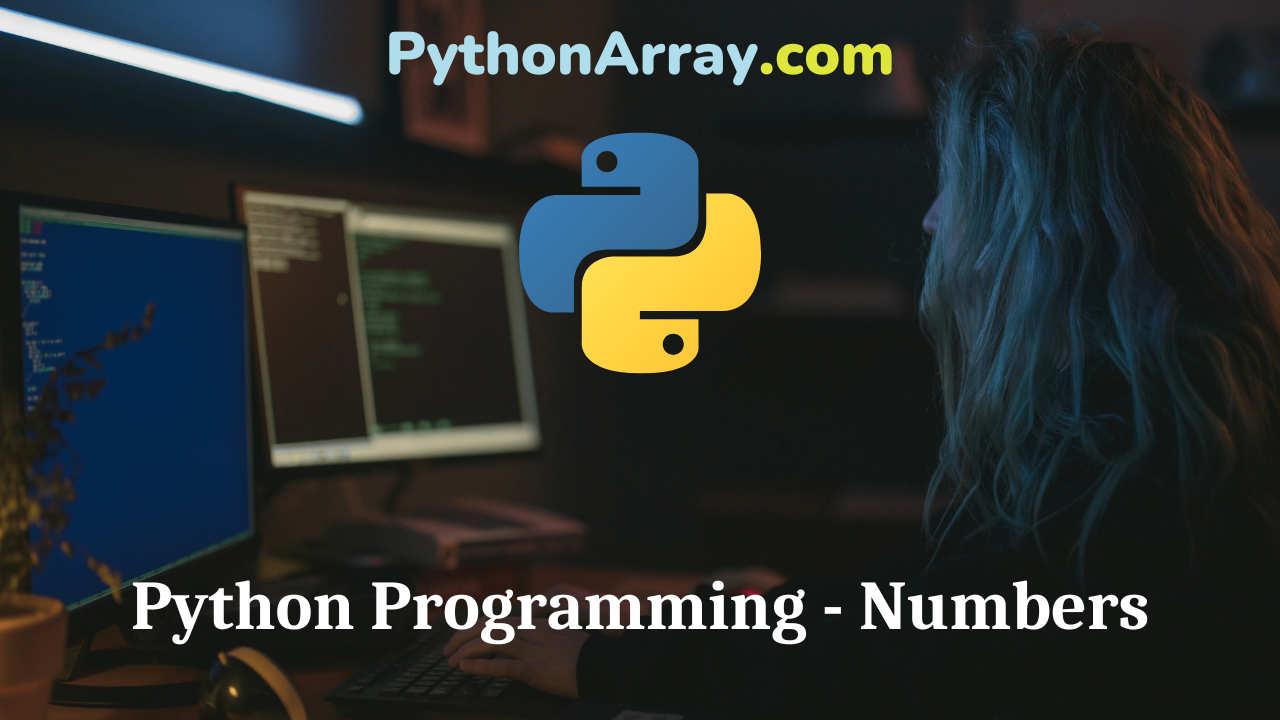 A number is an object in Python, and it is created when some value is assigned to it. The number data type is used to hold numerical data. Python language supports four different numeric data types as described below:

• long (long integers): Similar to integers but with limitless size. In Python long integers are followed by a lowercase or uppercase L.

• complex (complex numbers) : Unlike C/C++/Java, Python supports complex data type. It holds complex numbers of the form x+iy, where x and y are floating-point numbers and i is iota representing the square root of -1 (imaginary number). Complex numbers have two parts where x is known as the real part and y is called the imaginary, part as it is with iota.

Unlike C/C++/Java, in Python, the variable declaration is not mandatory. The programmer just assigns the value to a variable and that variable exists with the data type based on the value assigned. For example, Code: 5.1 (interactive mode) represents, an illustration of a number data type that how a variable holds a certain type of data and it exists.

The data type determination, reference deletion, and different types of numbers are already discussed in Chapter 2 under Section 2.8.1.

Python has the in-built feature to convert the data types of an expression containing different data types into a common type for evaluation. However, in order to fulfill the requirements of an operator or a function argument, sometimes the programmer needs to convert a data type to another type forcibly. This can be achieved by type conversion functions as listed in Table 5.1.

Mathematical functions abs( ), round( ), and cmp( ) do not require to import math namespace.