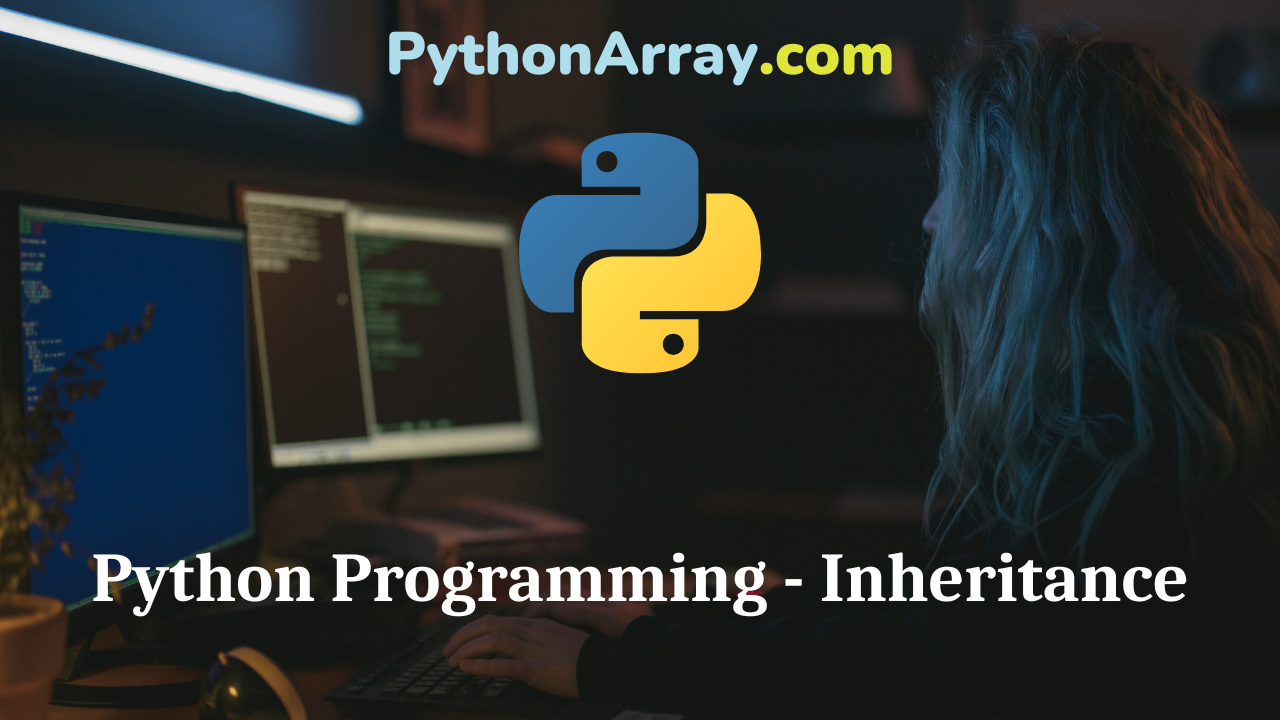 In the previous chapter, we have learned the designing of classes and objects in Python. Reusability or inheritance is one of the most significant features of OOPS. It is a good practice to reuse something which already exists rather than creating the new one all over again. It would not save only time and energy but also increases reliability, as the already build code is previously tested and debugged. Alike, C++ and Java, Python classes also use the concept of inheritance. Inheritance enables us to define a class that takes all the functionality and features of the base class. The base class is known as the parent class or superclass and the derived class is also known as the child class or subclass. Here in this section, we will learn the concept of using inheritance in detail. The general syntax of using inheritance is given as follows:

In this chapter, one of the significant features of OOPS known as inheritance is elaborated. Single, multiple, and multilevel inheritance are described with the programming illustration of each. The concept of method overriding is also discussed.