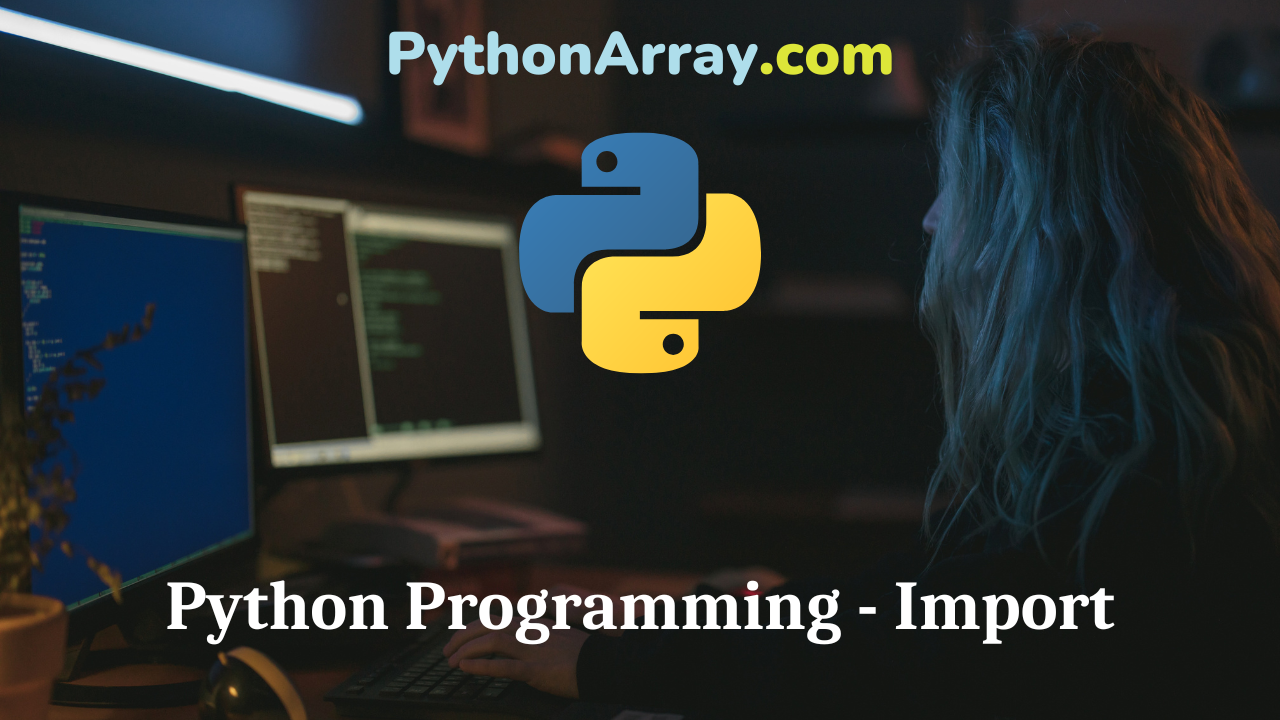 It is a good practice to break large programs into modules, which makes it easy for the programmer to understand each module separately rather than the whole program at once. A module is a file that contains definitions and statements of Python functions. Python modules have a filename that terminates with the extension .py.

Alike, C, C++, and Java, the definitions inside a module can be imported to another module or the interactive interpreter in Python, where header files and namespaces are used in C/C++/Java. We use the import keyword in Python to achieve this. For example, we can import the math module by typing in import math as shown in Code 2.31.

Now all the definitions inside the math module are available for our use. We can also import some specific attributes and functions only, using the form of a keyword, see Code 2.32for example.

While importing a module. Python looks at several places defined in sys. path for importing all the methods in that module as shown in Code: 2.33., the output for the same is shown in Fig. 2.3., which represents a list of directories.