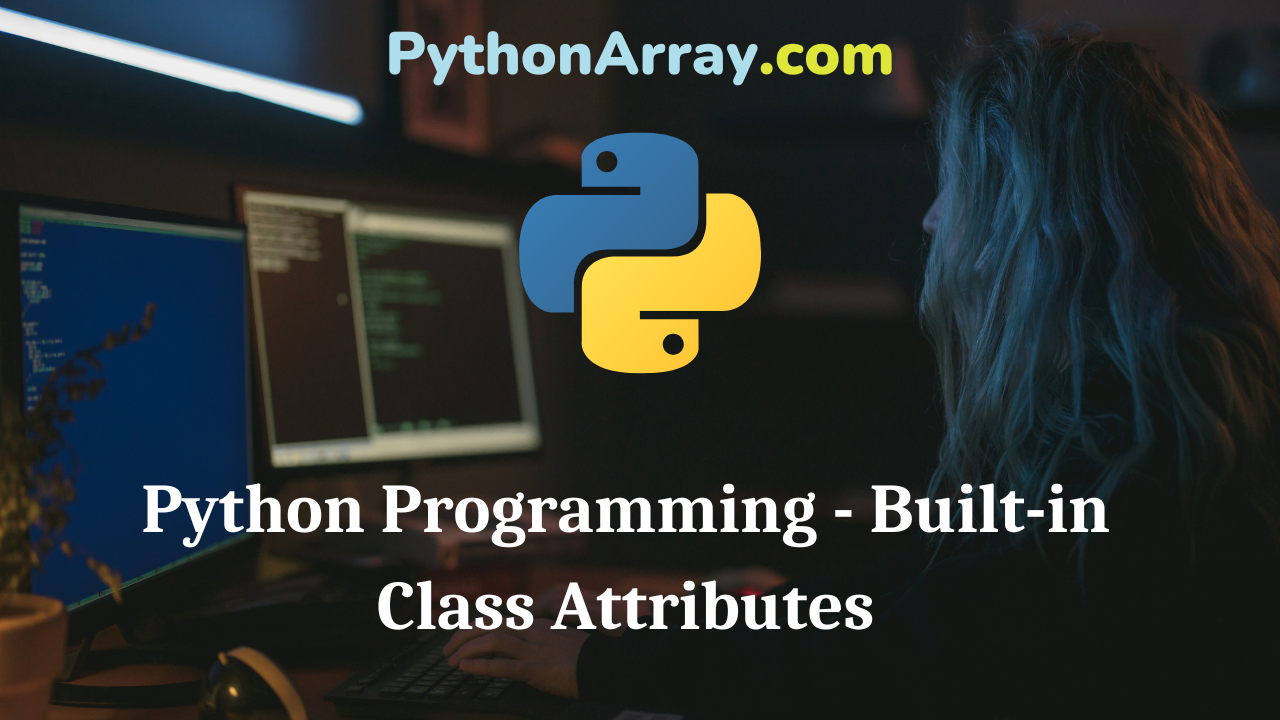 We have seen in the previous sections that how to create a class and the attributes of a class. As we know that class is a user-defined data type. The programmer can create his own data type in the form of a class, which follows the concept of object-oriented programing structures. While creating a class, we specify our own attributes. However, certain attributes intrinsically associated with the class, when it is created. The list of built-in attributes is given in Table 10.2. with the description of each. The programming example for the same is given in Code 10.9. As we can see from the program that the first built-in attribute diet gives the information about the class variables itemCount and total_bill and class functions display them(), init () along with other details.