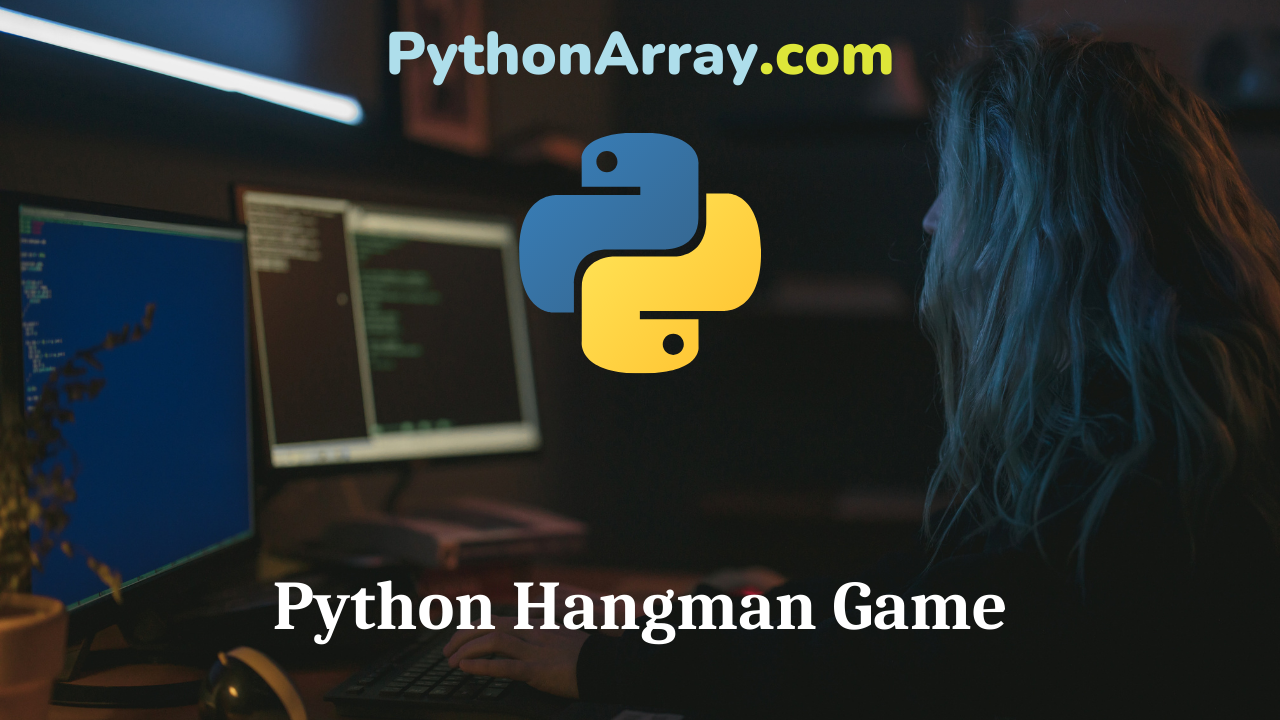 This is a Python script of the classic game “Hangman”. The word to guess is represented by a row of dashes. If the player guesses a letter which exists in the word, the script writes it in all its correct positions.  The player has 10 turns to guess the word. You can easily customize the game by changing the variables.

Make sure that you understand what each line does.