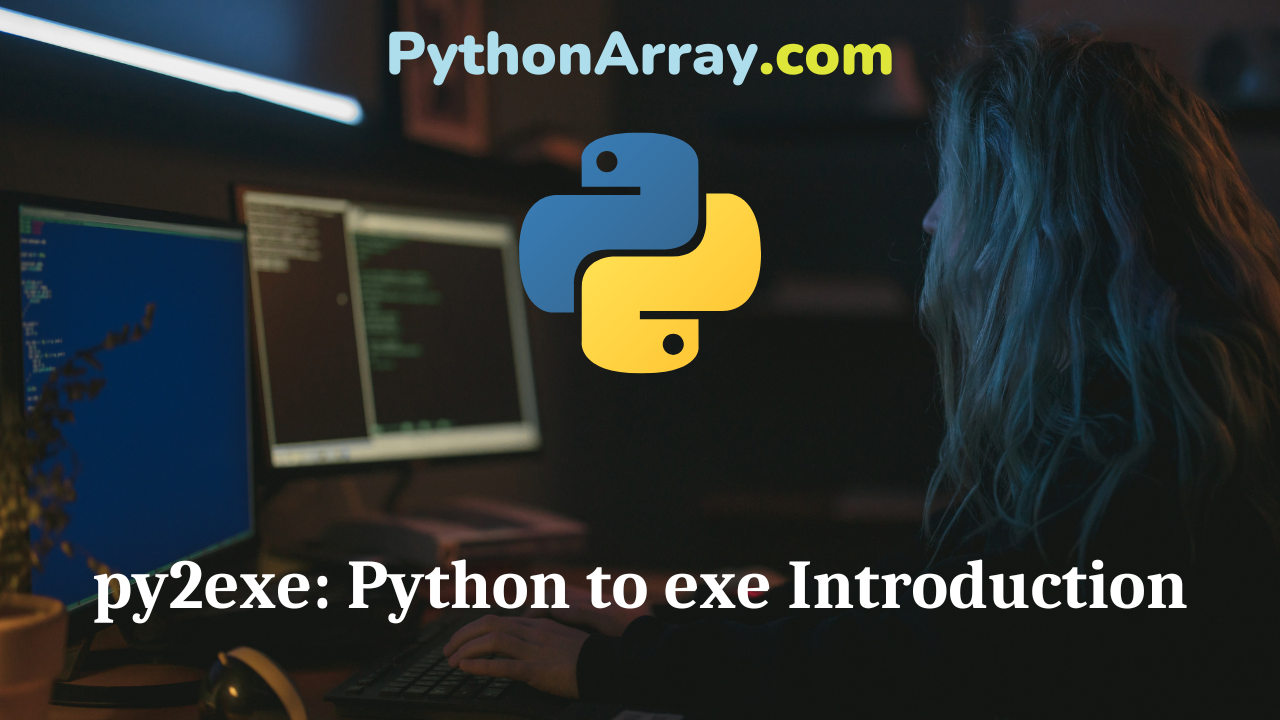 py2exe is a simple way to convert Python scripts into Windows .exe applications. It is an utility based in Distutils that allows you to run applications written in Python on a Windows computer without requiring the user to install Python. It is an excellent option when you need to distribute a program to the end user as a standalone application. py2exe currently only works in Python 2.x.

Now, in order to be able to create the executable we need to create a file called setup.py in the same folder where the script you want to be executable is located:

In the code above, we are going to create an executable for myscript.py. The setup function receives a parameter console=['myscript.py'] telling py2exe that we have a console application called myscript.py.

Now test if your executable works:

Now it is time to create a GUI application. In this example we will be using Tkinter:

Then create setup.py, we can use the following code:

The setup function now is receiving a parameter windows=['tkexample.py'] telling py2exe that this is a GUI application. Again create the executable running python setup.py py2exe in the Windows command prompt. To run the application just navigate to the dist folder in the Windows Explorer and double-click tkexample.exe.

The previous examples were importing modules from the Python Standard Library. py2exe includes the Standard Library Modules by default. However if we installed a third party library, py2exe is likely not to include it. In most of the cases we need to explicitly include it. An example of this is an application using the ReportLab library to make PDF files:

In order to include the ReportLab module, we create a setup.py file, passing a options dictionary to the setup function:

The final step to be able to run the executable on other computers, is that the computer running the executable needs to have the Microsoft Visual C++ 2008 Redistributable package installed. A good guide explaining how to do this can be found here. Then just copy the dist folder to the other computer and execute the .exe file.

If you need more information about py2exe, visit the official site.