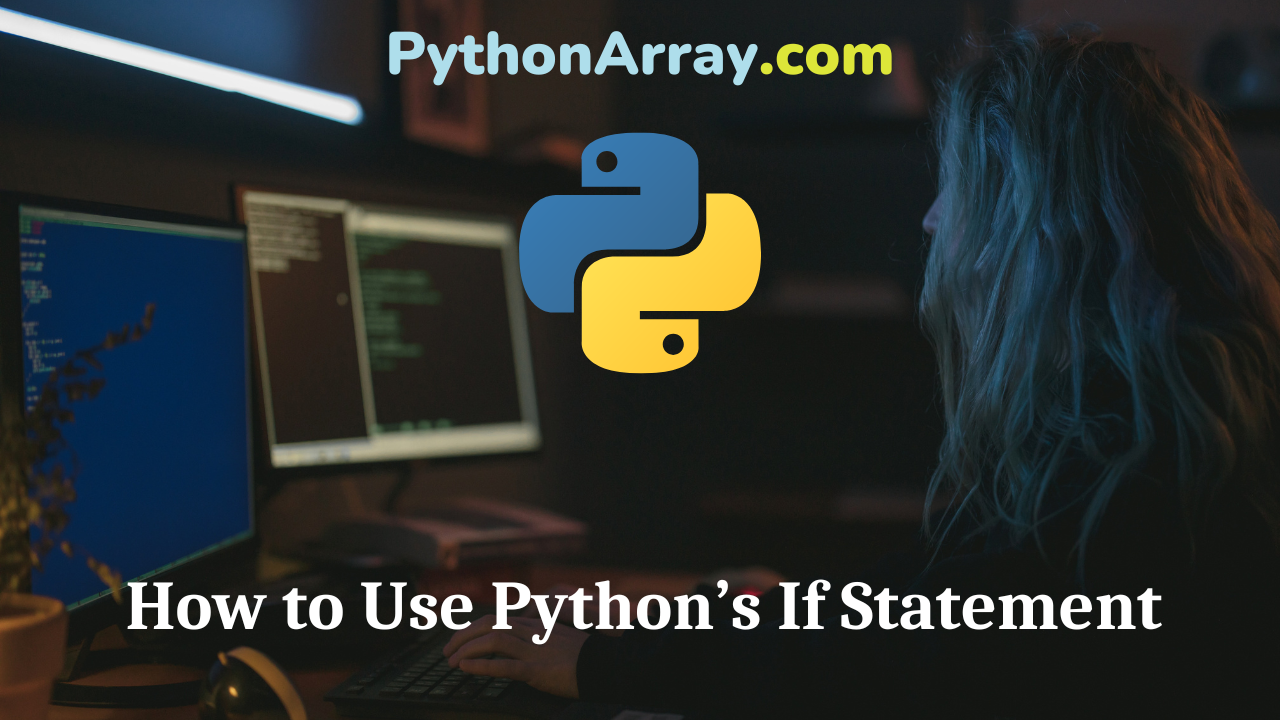 In Python, beginners and expert coders can aware of executing an If statement thoroughly. If you are a newbie to this python programming then check out this tutorial on How to use Python’s If Statement and completely understand the python basic conditional statement.

In this, if statement you will see the expression then statement that should execute when the condition is true. If false then the statement will be skipped or not executed. Make sure you learn what is If statement, syntax, flow chart, and examples thoroughly from this Python If Statement Tutorial.

The python if statement tutorial covers the following modules:

What is If Statement in Python?

The basic syntax for an If statement is as follows:

The syntax for a simple if statement is fairly straightforward. Make sure that the condition is something that can either be true or false, like a variable is equal to, not equal to, less than or greater than something (and remember that the “equal to” symbol in this situation looks like this: ==)

Read More: Using Python to Find The Largest Number Out Of Three

The below representation make you understand how if statement in python works: 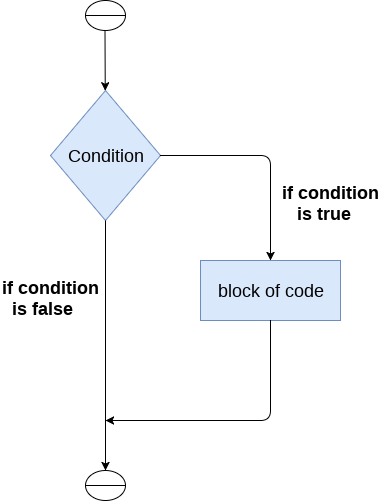 To see it used in context, take a look at the example below.

The output for the above code, as you might be able to guess, would be as follows:

Example 2: Program to print the largest of the three numbers.